Ed Sheeran Is Sharing On The Spout Podcast 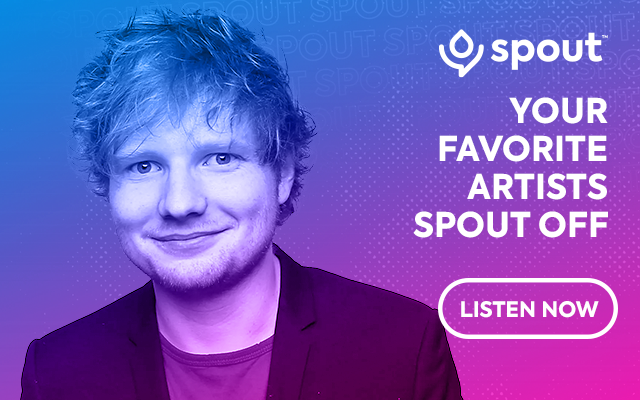 With four Grammy Awards, over 50 million albums sold and holding the Guinness Book of World Records for most concert tickets sold, Ed Sheeran’s achievements are astounding. But even after his remarkable successes, Ed Sheeran carries himself like someone you’d meet at a pub who would introduce you to his mates and buy you a pint.

After a two-year hiatus, he’s reemerged as not only the artist we love, but he’s added two new titles to his persona as a husband and father.

In episode 18 of the Spout Podcast, Ed spouts off on turning 30, how he uses art as an escape and reveals that there are 60+ Ed Sheeran original oil paintings scattered throughout the globe!

August 1st, 2021
View full playlist
Connect With Us Listen To Us On