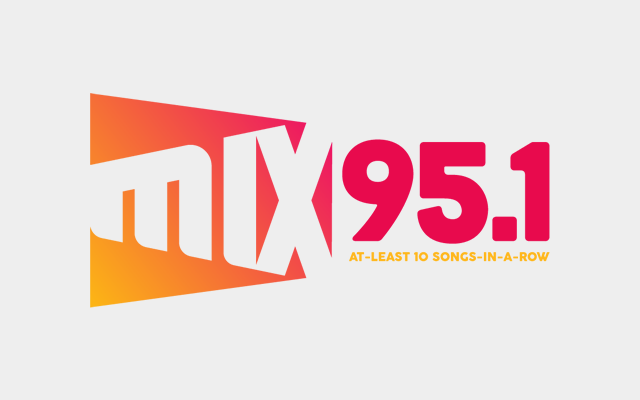 Registration is open for Franklin County’s second “on-the-square” display of unity to commemorate Juneteenth. This year’s one-hour “Juneteenth Love Demonstration,” again being organized by Racial Reconciliation of Franklin County, will be held starting at 10:00 a.m. on Saturday, June 19, in downtown Chambersburg.

Juneteenth – also known as Freedom Day, Jubilee Day, Liberation Day, and Emancipation Day – is a holiday celebrating the emancipation of those who had been enslaved in the United States. Originating in Galveston, Texas, it’s now celebrated annually on the 19th of June throughout the United States. It was on June 19, 1865 that Union soldiers, led by Major General Gordon Granger, arrived in Galveston with news that the war had ended and that the enslaved were now free. This was two and a half years after President Lincoln’s Emancipation Proclamation, which had become official January 1, 1863.

Last year, Franklin County participants, holding signs bearing messages of unity, stood on the sidewalks of Main Street and Lincoln Way leading to the square where the program featured speakers, music and chants.

Registration and additional information, such as event sign message options and T-shirt ordering and pickup, can be found on the Racial Reconciliation of Franklin County Juneteenth Event page and on the group’s Facebook page.

Racial Reconciliation of Franklin County, a 501(c)3 nonprofit organization, is organizing the Love Demonstration with support from Franklin County Coalition for Progress, and Community Uniting!