His phone went through the wash…AGAIN! 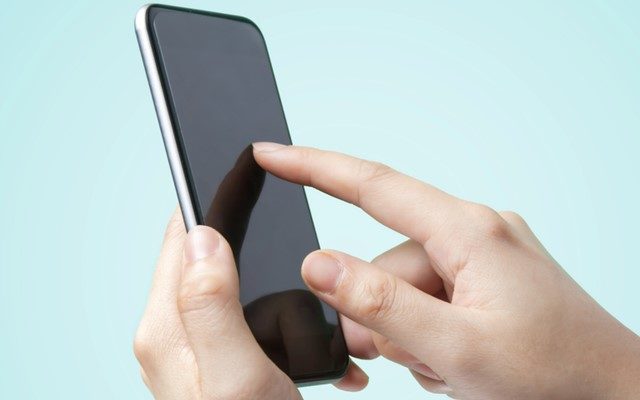 Last week when I went to visit my father, I didn’t see his phone. He is in skilled nursing center with memory issues/dementia, etc. He still likes to use his phone; mainly to call me at three in the morning. It’s all good.

I asked around about his phone. Two days later, what was thought to be his phone appeared at the nurses station on the desk, plugged in charging. It wouldn’t come on. My worst fear was it went through the laundry. No one could tell me.

A few days later, it was confirmed, it did go through the laundry. This is the second time. After the first time, I purchased another phone and a plastic holder he could wear around his neck. I also posted signs to check his pockets. He doesn’t really remember where he puts his phone.

So here we are again.

This time, Rick put the phone in a bag of rice. After a day in the rice, it still would not power on. It’s back in the bag. I don’t have high hopes.

I guess I’ll be getting him another phone. Again, I will post notes and buy him a plastic holder to wear around his neck.

This seems to be a recurring thing. As his memory fades, his need for a phone will probably fade as well. So, we will see.

Meantime, tell us what went through the was at your house!!!!!