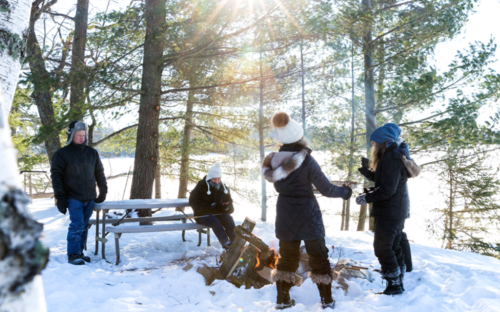 January 2020 is now more than half way in the rearview. Most people I’ve talked to are just as glad to see it go. They’re not fans of the first month. I get that. There’s not a lot of fun things, no big benchmarks to look forward to in January unless you like snow. I do like anticipating that first big storm, but even that isn’t as fun as it was when we were kids. Back then, when you got a snow day, life changed gears on a dime. You simply enjoyed the day, whether it was sledding or sleeping. I also want to control when the snow falls. I don’t want it on a weekend, period. Saturdays are too valuable to get snowed in. I want them during the week, but I don’t want it on a day that I have a “hard to reschedule” appointment. Because as adults, we have to do what we have to do, regardless of weather. When’s the last time you heard of a radio station shutting down because of snow? Radio stations can be fun bee hives of activity during weather emergencies. Early in my career, I got stuck at a radio station in a storm for two days with no food or drink, except for a bakery cake leftover from a live broadcast and a six pack of beer. They do not go together well and I consumed neither for at least six months after that. I must admit, though, I do like January because of the return to normal after Christmas. For about two months, we are inundated with all things Christmas: the music, the movies, the shopping, the pressure! It feels good to put it all away, the decorations as well as the emotions. Also, in January the “to-do” list still seems doable. By February, it is officially a lost cause.