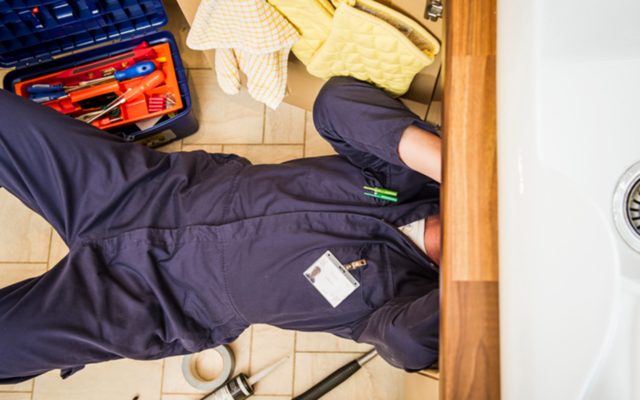 As it is January, and we’re still thinking about resolutions, priorities and getting things done (at least a few of us are). And when it comes to that, there are two kinds of people: those who like to”do” and those of us that want to”get’er done”!

What’s the difference?  First the similarities: both want to achieve many of the same goals, but they go about it in different ways. The “doers” enjoy the process as much as the end result, in some cases more. They talk about what they want to do. They research the process. They plan it out, sometimes endlessly. They are in the moment, and maybe slightly in the future. They are not afraid of changing things up as they go along. By the time the project is done, The “doer” can be a little sad when it is done and in many cases, exhausted because of all they’ve put into the project. So they are likely to take a break before tackling the next thing.

On the other hand, the “get ‘er done” person is more fixated on the end result than the journey. They, too, plan things out, but not nearly to the degree that the “doer” does. And once they make the plan, they rarely veer from it. The get ‘er done person jumps in full-force so they can “get ‘er done”. He or she is very goal oriented and likes to reflect on their achievement. They will spend more time at the conclusion enjoying what they’ve done as opposed to when they are doing it. Going full speed ahead takes it out of a “get ‘er done” person, so they are likely to take a break before pursuing the next project.

So which are you? It doesn’t really matter, particularly if you working from the list your significant other gave you,