Walker Hayes Discusses the Accidental Success of ‘Fancy Like’ 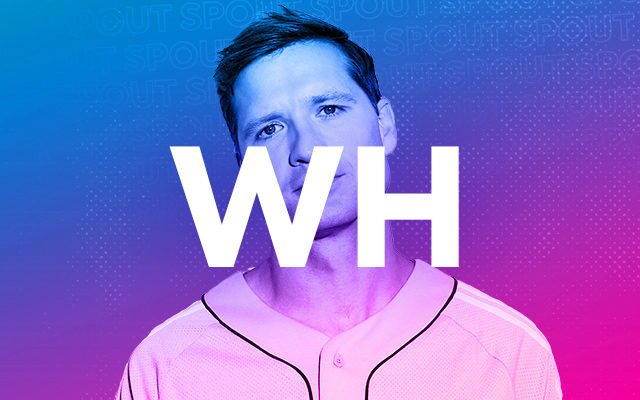 While it may seem that Walker Hayes’ rise to the top of country music charts has been fast and furious, it’s in fact quite the opposite. With a Nashville music career spanning 15+ years, he has experienced every high and low that Music City has to offer.

In Episode 24 of Spout Podcast, Walker talks about the accidental success of ‘Fancy Like’, his track that has been casually dominating both country and pop charts alike (as well as Tik Tok). He explains his key to creating relatable music, the personal significance of his new song ‘Briefcase’, coping with losing a parent before you technically lose them and more.